On October 3-4, 15 Cañada College Digital Art & Animation students (three teams of five students) participated in the 18th Annual 24-Hour Animation Contest, hosted by California State University, Long Beach. The students logged into a Zoom meeting at 3 p.m. on October 3 and received this year's theme: COVID and "connection." They then had 24 hours to brainstorm, develop, animate, color, edit, create, sound and upload their final 30-second film to YouTube. This year, more than 160 schools from all over the world participated and two of Cañada’s teams placed in the top 100 films, besting teams from prestigious animation schools such as Academy of Art University and UCLA. This was Digital Art & Animation student’s second year participating in the challenge and each team picked a creative name to use during the competition so that their school would not become a factor in judging. This is a voluntary activity and the Cañada students represented themselves incredibly well.

Cañada College alumna, Lea Fisher exclaims, "Even though this year was extra stressful with a power outage at my house and submitting our film with only ten minutes to spare, our team created something I'm super proud of. We all persevered and I am glad they convinced me to join in again on the chaos that is 24 Hours!" Cañada College Digital Art & Animation student, Brooke Muschott adds, "24 Hours was the ultimate crash course in animation. In a day, I got to learn about the entire animation pipeline, different roles in animation, and how to efficiently coordinate with a team. With only 24 hours to complete the entire project, there's no time for regrets. Moving so fast gave us the opportunity to see what we did well and what we would do differently next time without being bogged down by perfection." The students also expressed gratitude to Professors Paul Naas, Billy B, David Gainey and Dean Hyla Lacefield for supporting the teams over the 24 hours the students were working. 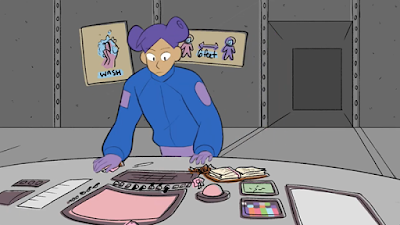 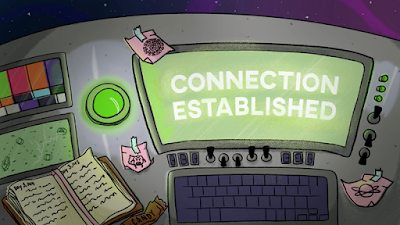 Posted in: Featured, About Cañada